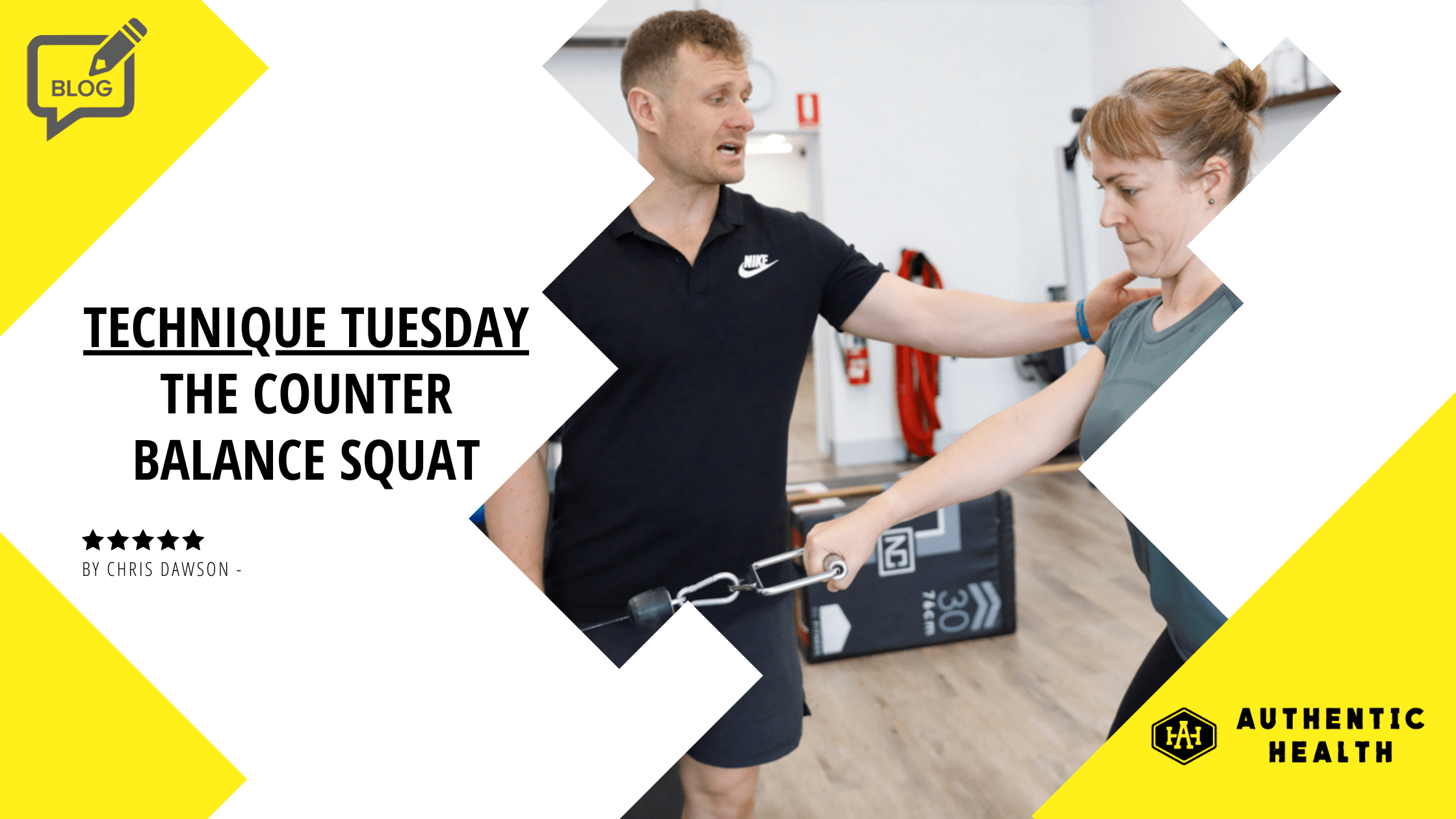 Most people would be hard pressed to get through a day without performing a squat. It’s a foundational movement that we perform often before we can even walk as children.

So why is it that many of us either squat poorly or avoid squatting. Movement is often a reflection of our lifestyle, when we are children we move freely but as we become adults usually two problems begin to limit the way we squat and move in general.

The first limitation often arises from lack of movement, if you don’t use it you often lose it. To make matters become adults for many of us often coincides with more time sitting at a desk, sitting in a car, and when you’re tired after a long day sitting on the couch. The seated position is notorious for shortening muscles on the anterior side of the pelvis (hip flexors) and weakening muscles on the posterior side (gluteal muscles).

So with this tightening and weakening of muscles around the pelvic region the pelvis gets pulled into an anterior position. An anterior pelvic tilt (APT) looks like someone who walks sticking their bottom out making it hard to squat in an upright position.

The second limitation often arises due to injury and/or chronic pain. Pain changes the way we move by reducing the amount of strength and coordination through a reduction in motor control (1). Often long after an injury has healed people are moving in ways that are not safe especially if we are carrying loads like shopping from the car, our children, or weights in a gym.

You start the movement placing a light weight plate in your hands and going into 90 degrees of shoulder flexion during the eccentric phase of the squat. While doing this, take a big breath in through your nose and connect your rib cage to your pelvis by driving your rib cage down and imagine rolling your pelvis towards your ribs. Then with your feet firmly planted to the ground allow your knees to track forward and sit into the squat position (like pictured).

Due to tight calves and poor pelvic control many people can still struggle to get into the right positions for the squatting movement. If you still find yourself pushing your bottom back and tipping forward try using a slant board as a further regression (like pictured).

Progressing From The Counterbalance Squat

One of the biggest mistakes we see people make in the gym is progressing on weak foundations. Once you can show yourself you can keep an upright torso while performing the counterbalance squat you might want to look at other squat movement progressions like the goblet squat, kettlebell front squat, and after that you could even look at a barbell front squat.

Not only is performing a squat with solid technique a rewarding feeling, it’s such an essential everyday movement that poor mechanics is likely going to leave you in pain during your day to day life. Should you need help rebuilding your squat or on moving advanced progressions one of our Authentic Health coaches would be happy to go through an assessment with you and guide you towards a strong, pain free squat.

(1) Impact of clinical and experimental pain on muscle strength and activity: https://pubmed.ncbi.nlm.nih.gov/19007539/

(2) Hip and Knee Moments During Regular and Counter-Balance Squats: https://journals.lww.com/nsca-jscr/Abstract/2011/03001/Hip_and_Knee_Moments_During_Regular_and.31.aspx 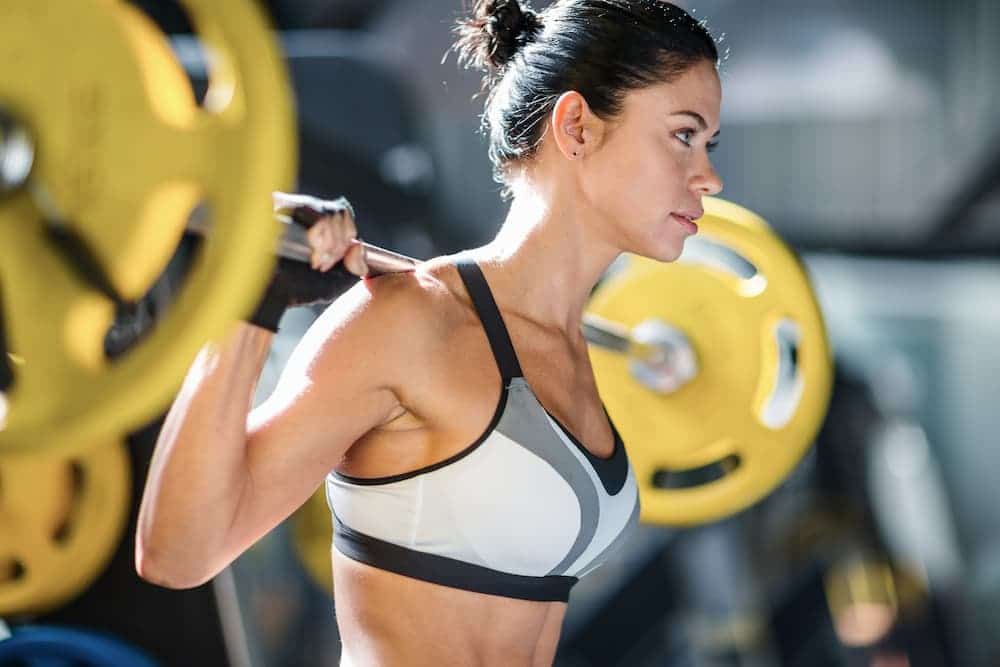 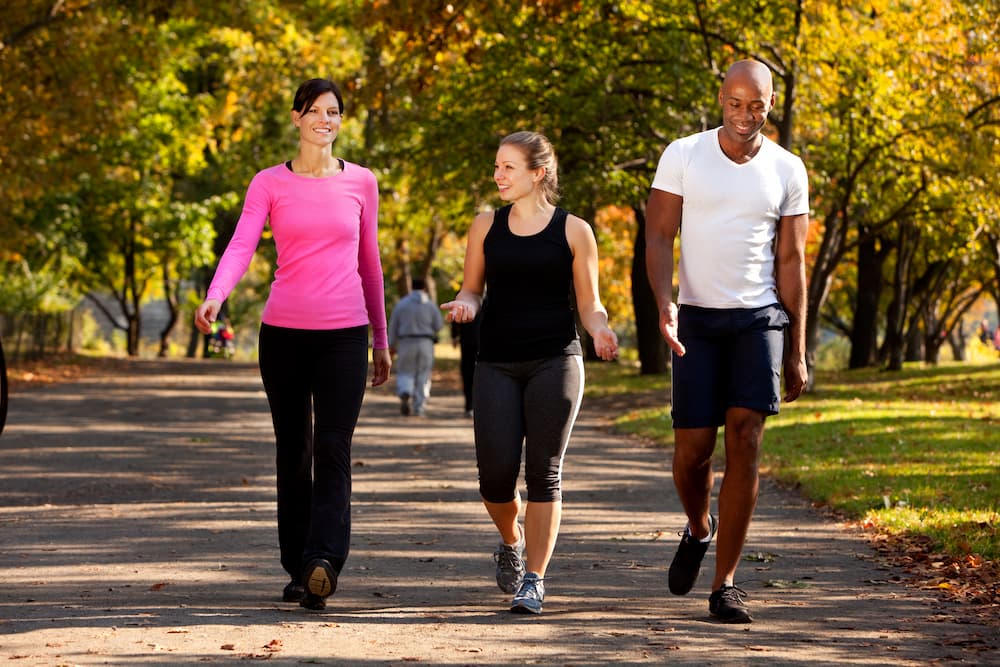 Benefits Of Exercise Beyond Physical Fitness 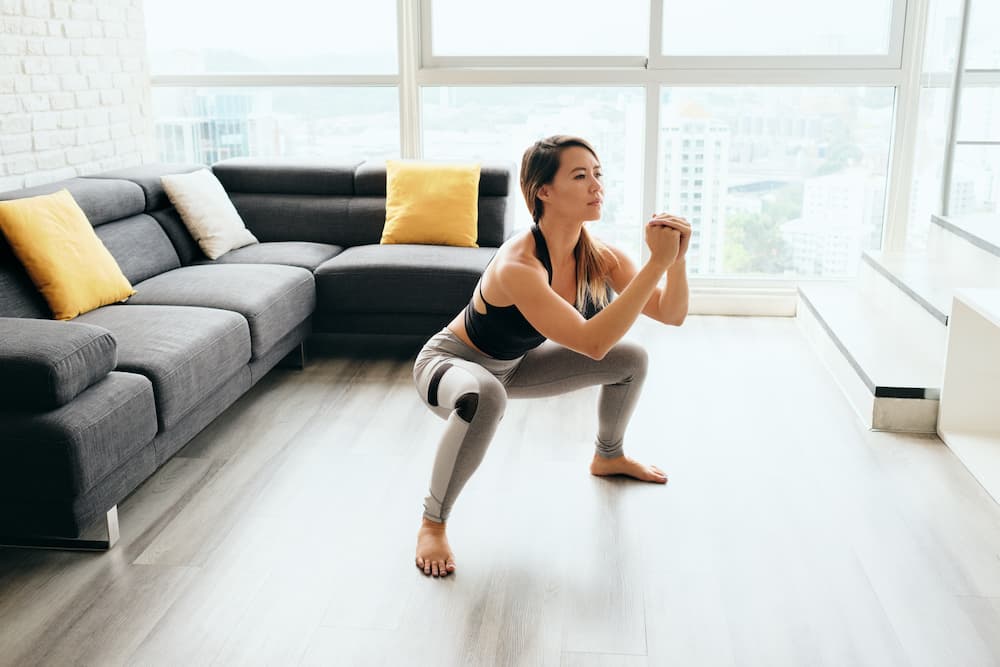 Get the Latest Updates and Tips from Authentic Health Studio to Your Inbox. Join Now - It's Free!

GET 50% oFF YOUR FIRST MONTH